It begins with our co-founder, David Handel’s fascination with software development. Embracing the power of personal computing early on, David’s curiosity drove him to design computer games, to become one of the first certified Apple Developers, and to eventually start his own software company—all while doing his residency in radiology.

In search of a designer to bring his ideas to life, David met Lev Mazin. But Lev was more than a designer. And in a time when digital experiences were beginning to come to life, Lev was also very curious—compelled to create engaging user experiences in this new and exciting space. 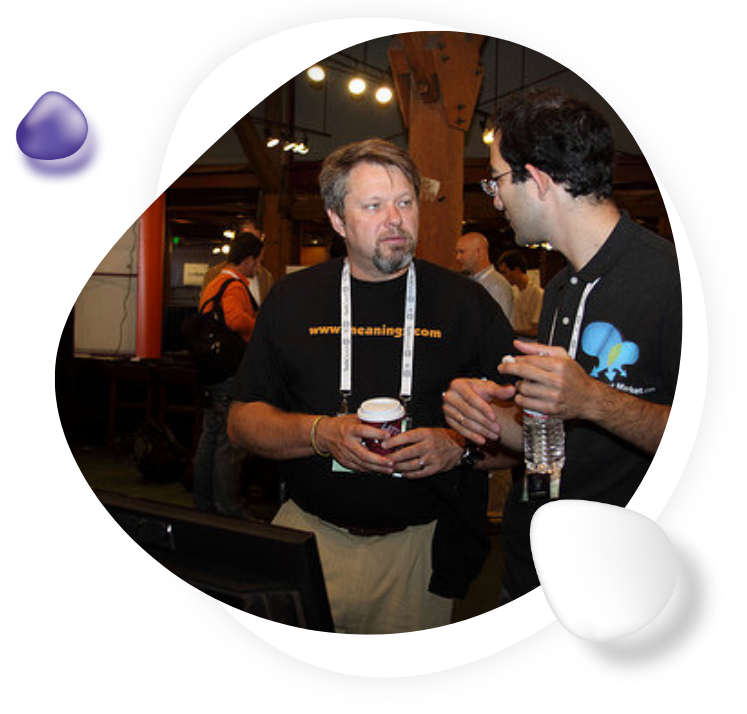 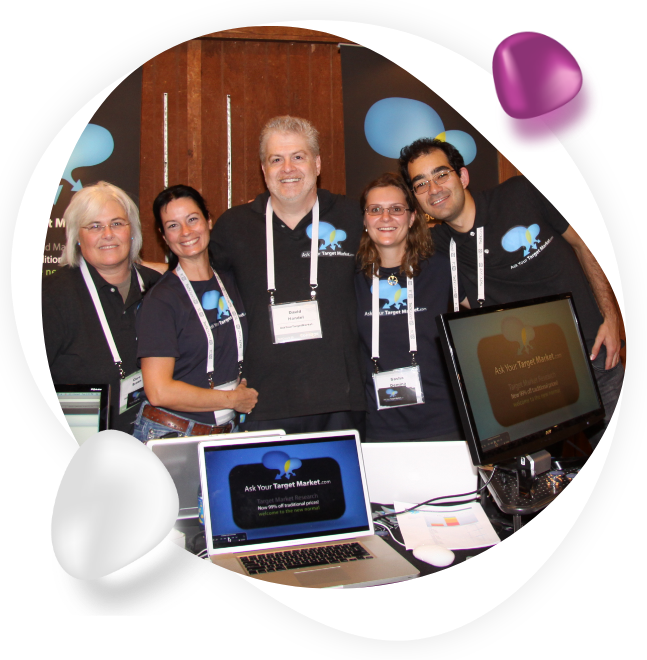 Together, Lev and David developed what they considered to be several outstanding applications—however, none of them ever seemed to gain traction. But instead of becoming dissuaded or seeing their “failures” as finite, the two allowed these realities to spark even more curiosity. Why were these projects not resonating? What did people really want?

The next natural step took place: They decided to conduct some market research. And as they spoke with various firms and explored online providers, they were struck by the estimated costs and turnaround times. How could entrepreneurs—much less students—possibly afford quality market research? How could something so critical to success be so far out of reach—so financially inaccessible for those who need it most? Perhaps this was a problem they should go about solving.

The next big thing
in market research

This curious pursuit of accessible, quality, agile market research nurtured the germination and early growth of what would become aytm. Lev and David managed to launch their minimum viable product in just three months—the same amount of time it would have taken them to run a full-service survey.

After launching a beta version of the platform at TechCrunch50, the model began gaining serious traction. Online influencers began calling the idea “revolutionary” in an industry that had long since been ruled by entrenched, established, and expensive market research firms. 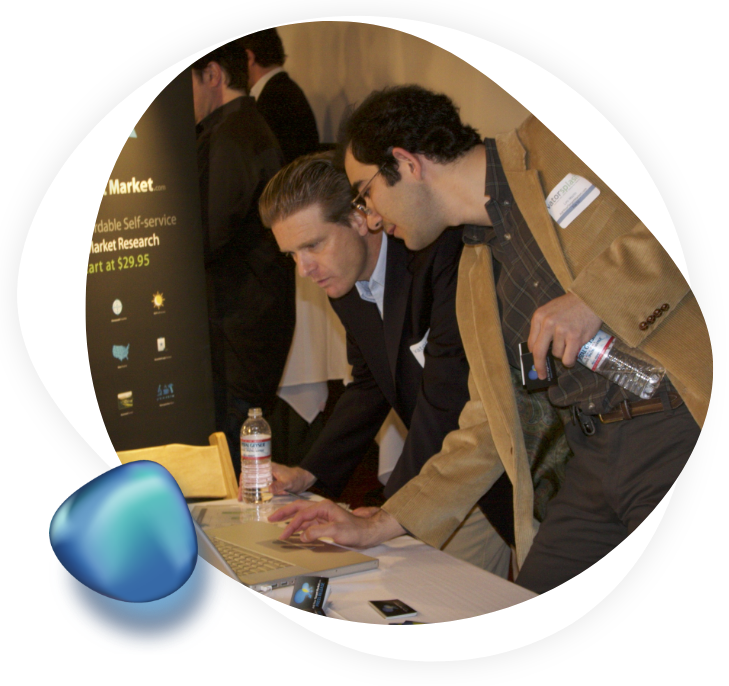 Are you ready to reimagine your market research?

Thank you! Your submission has been received!
Oops! Something went wrong while submitting the form.
Security & ComplianceCookie PolicyTerms & ConditionsPrivacy Policy
© 2022 Umongous. All right reserved.

OK, I AGREE
No cookies for meI'll decide later